Vannes! Now here’s a town I can wholeheartedly recommend to you. (Or at least I can recommend it to us. What do I know about what you would like?) Here’s why we liked it, and why we’re planning to spend a month here next June; that is if someplace else doesn’t come along and steal our hearts away before then. We’re fickle like that.

Vannes is on the southern coast of Brittany. We’re often in the area as it’s where the ferries dock to go to our happy place, Belle Île. We usually pass through or stay in the neighboring town of Auray which has a beautiful 15th century port called Saint-Goustan. Fun fact: Auray is where Benjamin Franklin first landed in France in 1776 on his mission to ask for military assistance during the US war of independence. But Auray is tiny, and we’ve seen it. Time for new sights.

I’ll never say Parisians are rude, contrary to their reputation. I think they’re remarkably polite, given the daily onslaught of tourists and especially the large tour groups. But polite is far from friendly. Within our first hours of arriving in Vannes, we had several nice conversations with shopkeepers and people on the street so we felt very welcome here. While larger than Auray, it’s a small-ish town, maybe 50,000 or so? We were visiting in late August so it was still tourist season.

The obligatory photo of Vannes and wife.  This was likely the sign for a shop or a tavern.  We stayed in an apartment right next door, which is how I know that this photo is not optional for visitors.

The view from the apartment.  This grand 15c house is now the archaeology museum.  Our apartment was from the same era though beautifully restored inside. 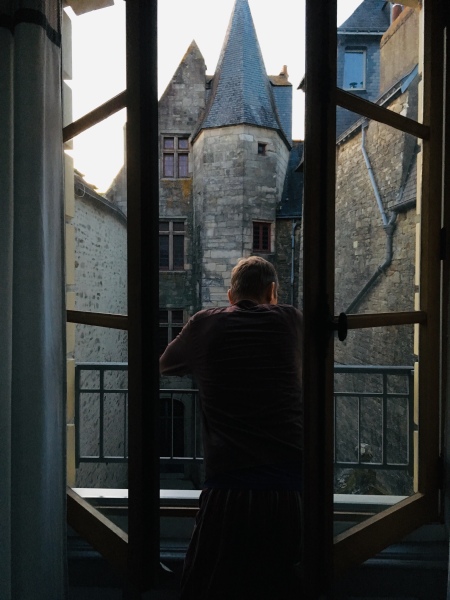 I don’t know what the use was for the space at the top, but I do know I want it for my next tiny house.

A huge and fabulous installation at the fine arts museum

All in all, Vannes is a bite-sized town.  Well worth seeing, but if you’re coming from the US, it’s not enough by itself.  The real reason I recommend it to you is to use it as a base to explore the pre-Celtic standing stones of Carnac!  But for that you need to rent a car.  The following photos are from a few years ago when we did just that.  Being residents, we’re no longer allowed to drive in France on our US licenses.  We’re supposed to be able to exchange them, but right when we were about to, they centralized the exchange process.  Last count I’d heard was that they’re 100,000 behind, with an estimated wait of 18 months!  Makes your trip to the DMV seems like a cake-walk, doesn’t it?  To show you how much we’ve lost faith in the slow moving bureaucratic wheels of justice here, let me tell you that Mark is currently studying the rules of the road (yes, in French) and is planning to go the test-taking route.  I’d say I’m proud of him, but that seems like I’m somehow taking a piece of the credit and I’ve had nothing to do with it apart from being the cheering section.

The standing stones of Carnac. 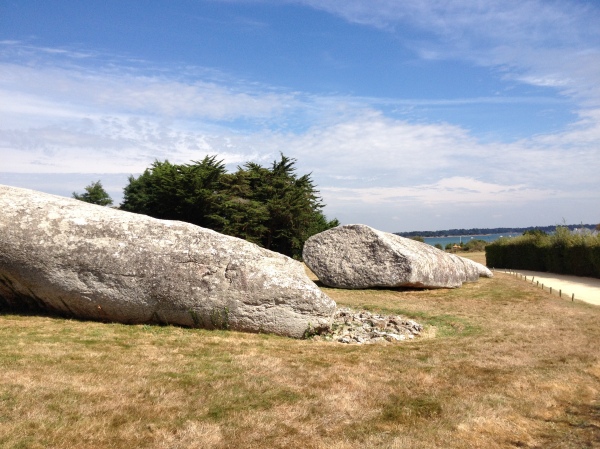 The lying down stones of Carnac.  This monster menhir measured 67 feet when it was intact.  Current research shows that it was originally upright, and the most popular theory is that it was likely deliberately pulled down.  Fragments of this stone were used in nearby tombs, some of them have been restored and you can go inside. 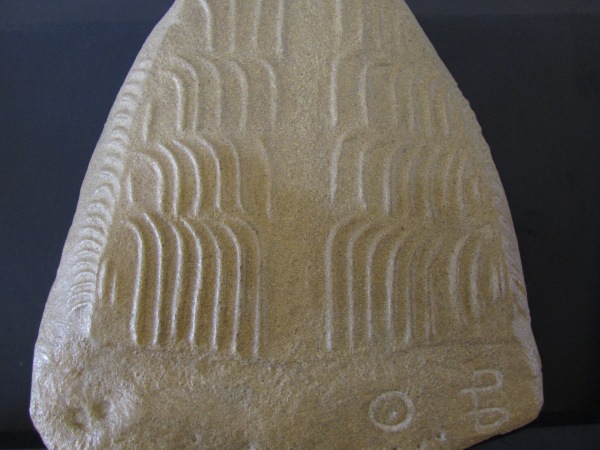 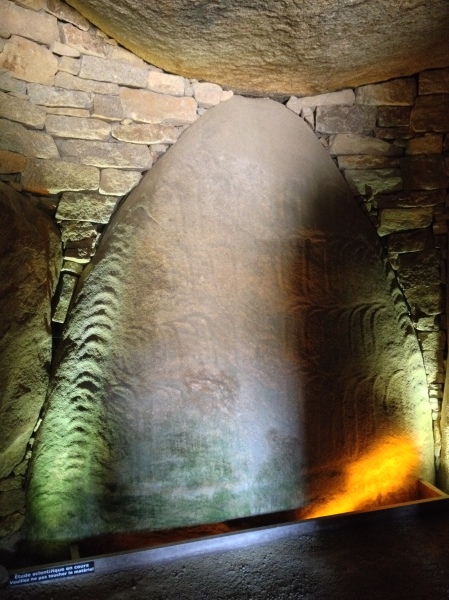 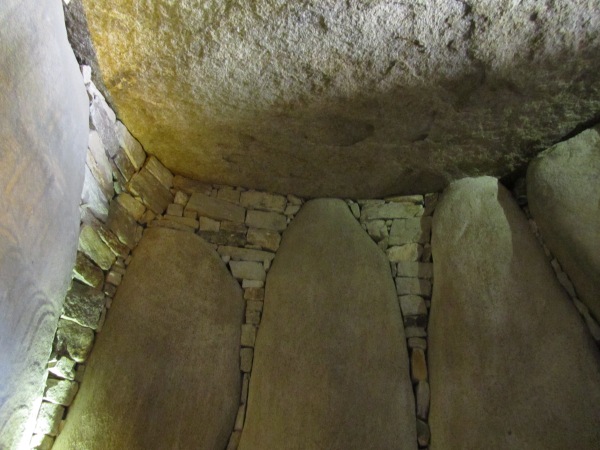 Inside the tomb, with a fragment of the broken menhir for a roof.

From Vannes you can not only see Auray, Carnac, and other neighboring towns, but you can also take to the sea and take a ferry out to the islands, some inhabited, some not.

This will be the relief Mark feels once he gets that license!